Michael was first elected to the Parliament of Victoria as the Member for Malvern in 2006, following a career as an industrial relations lawyer, senior adviser to former Federal Treasurer Peter Costello and commercial barrister at the Victorian Bar.

As Member for Malvern, Michael has secured:

Michael is a keen supporter of local community organisations in the Malvern electorate including the Save A Dog Scheme, the Rotary Club of Malvern (where he is an honorary member), East Malvern RSL, and junior sporting clubs.

Following his initial election in 2006 Michael was immediately promoted to the shadow ministry, developing the Liberal Party’s policies across five portfolios ahead of the 2010 Victorian election, helping the Victorian Liberal Nationals secure victory.

During the Liberal Nationals’ term in office, Victoria created more jobs than any other state in the nation.

Leader of the Opposition

After the Liberal Party’s election loss in 2018, Michael was elected by his colleagues as Leader of the Parliamentary Liberal Party and Leader of the Opposition. Michael also assumed the Small Business portfolio; a sector close to his heart.

Michael served in these roles until September 2021.

As Liberal Leader, Michael engaged directly with Victorians through a series of listening tours across the state and reformed the Coalition’s policy making process.

Under Michael’s leadership the Liberal Nationals announced a number of important policy initiatives to help secure Victoria’s future and to provide us with a positive plan to recover from the damage done by COVID and the lengthy lockdowns which ensued.

Michael O’Brien was born in Dublin, Ireland in August 1971 and lives in his Malvern electorate with his wife and two children (as well as their two dogs, cat and rabbit).

He was educated at Marcellin College and the University of Melbourne, where he graduated with a Bachelor of Laws (Honours) and a Bachelor of Commerce.

Michael undertook his articled clerkship at Molomby & Molomby (now Middletons), then – following admission as a barrister and solicitor of the Supreme Court of Victoria and the High Court of Australia – practised as a lawyer at Deacons Graham & James (now Norton Rose).

Michael then worked as Senior Legal Adviser to then-Federal Treasurer Peter Costello for 5 years before signing the Roll of Counsel and establishing a practice at the Victorian Bar as a barrister. 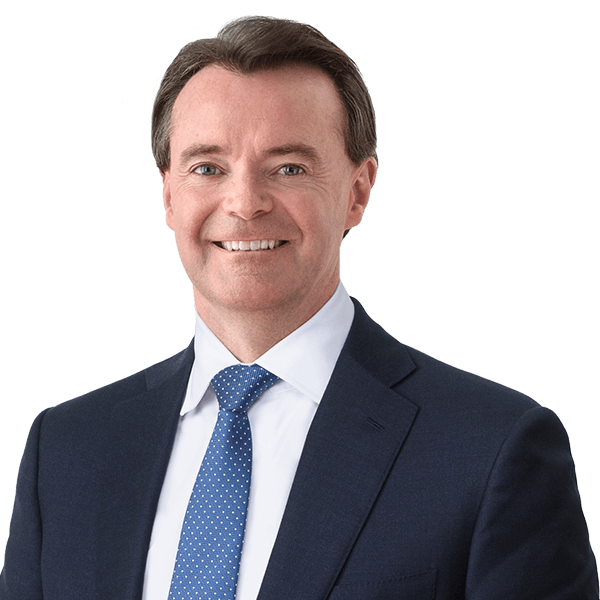